Apple iPhone 14 Pro was announced on September 07, 2022. This overhyped iPhone has a lot to offer this year. Here’s every to know about the iPhone 14 Pro so far –

Design-wise iPhone 14 Pro looks pretty much similar to the iPhone 13 Pro. However, the camera module of the IP 14 Pro is larger than its predecessor, iPhone 13 Pro. Not to mention, the dynamic island is one of a kind; as discussed below. Otherwise, IP 14 Pro has the same box-shaped stainless steel chassis with the same button placements and lightning port.

After ages, Apple decided to upgrade their primary shooter on the iPhones. iPhone 14 Pro features a 48 MP primary shooter: 24 mm, f/1.78 aperture, second-gen sensor-shift optical image stabilization, with a seven-element lens. The device also has a 12 MP 2x Telephoto shooter and another 12 MP ultrawide-angle shooter with a six-element lens that can zoom up to 3x optically. These shooters have a Sapphire crystal lens cover.

Apple has introduced a new photonic engine There is a portrait mode with advanced bokeh and depth control. LiDAR scanner remains the same. With the main camera, you can have multiple photographic styles, Apple ProRAW, wide color capture for photos and Live Photos, advanced red-eye correction, auto image stabilization, and so on. 4K video recording can be done at 24 fps, 25 fps, 30 fps, or 60 fps and supports all other camera features that iPhone 13 Pro offers.

Speaking of software, iOS 16 is preloaded on the IP 14 Pro. This time you can set widgets on the lock screen, change fonts, and many more. Click here to learn more about iOS 16

iPhone 14 Pro is housed with a 3945 mAh lithium-ion battery which will give you 1 hour more battery life than iPhone 13 Pro. With IP 14 Pro, you can play videos for up to 23 hours, stream videos for up to 20 hours, and play audio for up to 75 hours. There is Fast-charging which charges the phone up to 50% charge in around 30 minutes with a 20W adapter or higher. There is also MagSafe wireless charging up to 15W and Qi wireless charging up to 7.5W.

iPhone 14 Pro comes with no SIM card tray this time. You can enable up to 8 eSIMs but chose to use two carriers at a time. However, IP 14 Pro models with eSIM variant are released exclusively for US users. For global users, There will be a regular SIM card tray for now.

Apple iPhone 14 Pro is a futuristic device with futuristic features. A16 Bionic chip and the dynamic island have taken the phone to another level. Comment below your thoughts about the iPhone 14 Pro. Stay tuned for hands-on reviews and reviews on other devices as well. 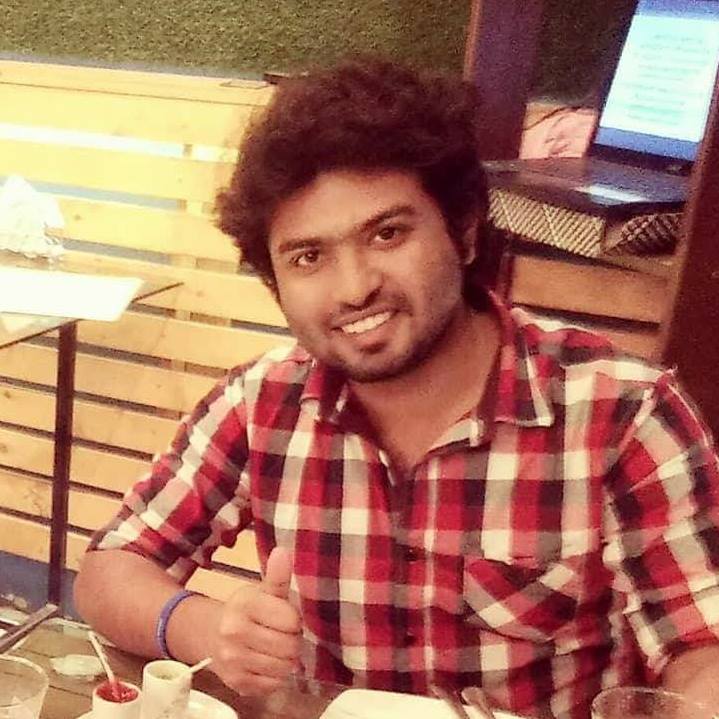 S. Hossain, Founder and Editor-in-Chief of Xplnrs.com, is a passionate Tech analyst and Leaker - who is developing Xplnrs Lab for a while now.

PUBG: New State Update with New Game Mode, Weapons, Battle Pass, and so on
PlayStation Controller for Smartphones: Patent by Sony
Tesla Model Pi: Everything to Know about The Future Smartphone
iPhone SE 4 2023: All Leaks and Rumors
Avatar 2 with Jake and Neytiri's Kids on December 16, 2022
NASA's James Webb Space Telescope: Everything to Know
PUBG PC will be Free-to-Play: Here's Everything to Know
Fast Charging or Charging Fast!
Apple iPhone SE 3 2022: All Leaks and Rumors So Far
Apple’s Always on Display Explained: Exclusive to iPhone 14 Pro models
Fortnite comes to iOS and Android with Touch Controls by GeForce
iPhone 13 Vs Pixel 6: Which One should be Your Pick?
Top 9 Games Coming in 2022 that You must Play
Call of Duty 2022 will Arrive Sooner: Limited Vanguard Sales Effect
Microsoft Surface Laptop SE: Best for Kids
Apple iPad Mini 6: Why Should You Buy?
Samsung is Leaving Android: Fuchsia or Not?