Several expected releases are there from Apple in 2022. After the wonderful and successful 2021, Apple is now preparing for its upcoming gadgets and devices. Here’s everything you can expect from Apple in 2022-

Revamped MacBook Air is the most awaited product of Apple right now. Everyone is expecting to see the new flat-edged slicker version of the MacBook in 2022.

Not to mention, the hype became sky-high when Ming Chi Kou, Apple Analyst, reported that there will be color options like 24-inch iMac. Like the latest iMac, MacBook Air 2022 will feature a smaller white bezel with a white keyboard. Furthermore, there are rumors that the upcoming MacBook Air might come with a similar notch to the MacBook Pro 2021 or smaller.

Moving on, MacBook Air 2022 will be powered by M2 chips. According to Bloomberg, M2 SoC is the same M1 processor with faster computing capabilities. Leak says, MacBook Air or “MacBook” will be released in mid-2022 with a price tag of little over $999 for the base model. Apple is decided to move with their in-house chip and that is continuing in 2022 as well. According to Bloomberg, Apple is working on an Apple silicon-powered Mac Pro which will reduce the device size and increase efficiency.

Upcoming Mac Pro might come with 32 high-performance and 8 high-efficiency cores. You may pick 64-core or 128-core GPU options to match your necessities. 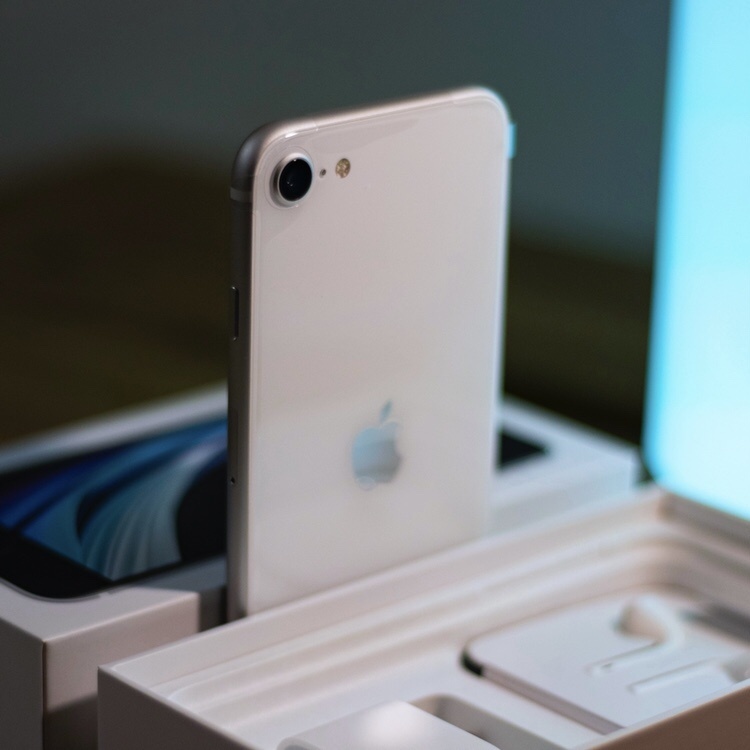 Furthermore, there could be an iPhone SE Plus model with a larger screen as well. Leaks suggest that a bigger iPhone SE will hit the market in 2022 as Apple fans have demanded it for a while now. Withing Q1 of 2022 you will be able to get the iPhone SE 3 but the Plus model might take some time to launch. Back in April 2021, Apple introduced redesigned 24-inch iMac. However, a 27-inch iMac is expected by all. Speaking of which, Apple is planning to debut a new M1-powered 27-inch iMac. The new iMac will come with the latest Apple Silicon chip inside. Not to mention, there are rumors that iMac may come with a mini-LED display.

As a higher refresh rate is the trend, you can expect to have ProMotion technologies as well. iMac will feature a 16GB RAM and 512GB SSD as the base model. Furthermore, there will be an HDMI port, SD card slot, and a number of USB-C and/or Thunderbolt ports. 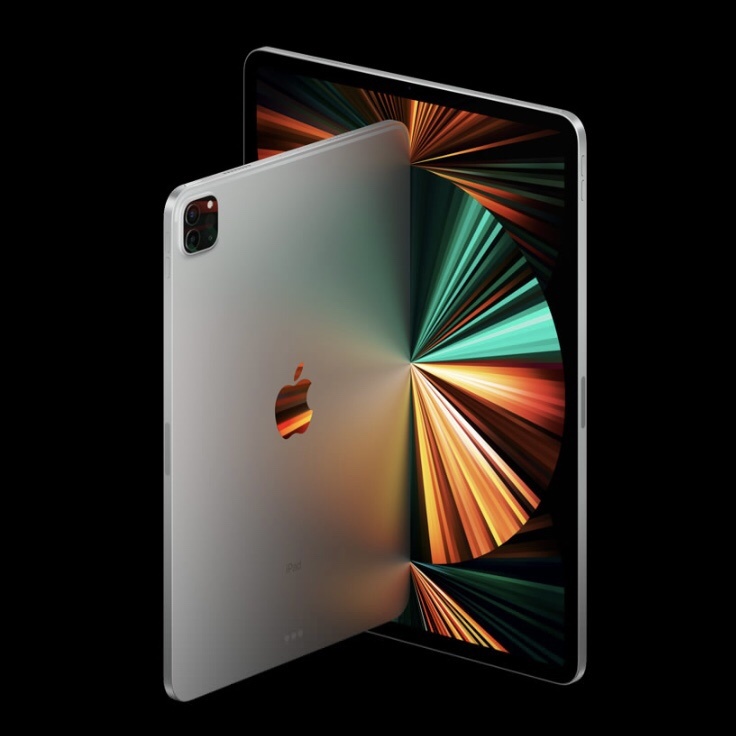 According to Bloomberg, Apple is working on the new iPad Pro models with glass back. Therefore, Apple iPad Pro will support wireless fast charging and reverse wireless charging as well. Obviously, the iPhone 14 lineup is knocking at the door. This year, you’re gonna get four new iPhone models. Two 6.1-inch and two 6.7-inch iPhone 14 variants will hit the market in Q3 of 2022.

Not to mention, iPhone 14 models will look more like iPhone 4. There will be hole-punch selfie shooters on the Pro models. Apple has decided to integrate 48MP selfie cameras this time instead of 12MP after ages. There will be several internal upgrades as well. Apple Watch Series 8 will feature many new features. Body temperature sensor seems a very promising health feature everyone’s been expecting so far. As all the leaks are yet not confirmed. Stay tuned for more leaks and rumors. The Second-gen AirPods Pro will be compact when it comes to design and features. Some say AirPods Pro 2 will be more like the Amazon Echo buds. The non-stem design will allow users to rest the AirPods Pro 2 nice and tight inside their ears.

As Apple directly didn’t mention anything so maybe the design department can do some restructuring to come up with something efficient. Apple feels stem design allows them to integrate new technologies as it gives space to put things in there.

You Probably thinking that we have missed Apple Glasses, AR/VR Headsets, and so on. But according to Apple’s pipeline 2022, Apple isn’t planning to come with new technologies. The company wants to make a more unified user-friendly ecosystem for all. That’s when they feel it’s time to upgrade the existing devices and take time for the new ones. Stay tuned for more.