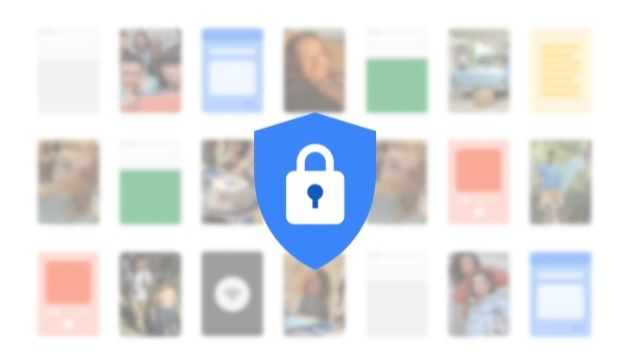 Google One VPN, the Google Privacy Tool is getting popular these days. Google One VPN is the virtual private network service for mobile users that was restricted to Android users in the US. However, recently the company has spread this VPN service in Canada, Mexico, UK, France, Germany, Spain, Italy, and so on.

Back in October 2020, Google initially packed their VPN service with the $100 subscription of 2TB storage and on. Android-based VPN rolled out with Google One mobile app. Users found it appealing and convenient as a fix for privacy. You know, How Google deals with Privacy!

Apart from Jokes, Google One VPN is quite reliable. For Android users, this can be a complete solution in an all-in-one pack like other Google Apps. The company is offering a lot with its VPN tool, and the results are pretty promising. If you are trying to dig down more with Google One VPN, here are some things you might find helpful.

How Good is the Google One VPN?

Google One VPN does everything like any traditional VPN Apps or Software. It certainly diverts your internet packets through a digital encrypted tunnel from your device to the Google VPN server. After that passes the packets to their required destination without exposing the sender, you.

Not to mention, Google took things one step forward by adding a user authentication process from your browsing as well. Thus you and your data remain safe and encrypted. That’s the purpose of VPN and Google does it accordingly. To summarize, Yes, Google One VPN is as good as any other VPN service out there.

Is Google One VPN Actually Private?

Google One users are in need of an extra layer of protection. That’s why you are to choose the subscription and spend money on it. However, there is something you should know. You see, Google is protecting your internet data from everyone with their privacy tool, the Google One VPN. You are trusting the company to keep your data secure from others. At the same time, you are also trusting that the company won’t peek as well.

Now, this is the same company we are talking about that was being accused several times due to poor user privacy issues. By this time, you should know about Facebook’s Cambridge Analytica Scandal, another complaint by a bipartisan coalition of states, and so on. Soon after such accusations, Google stopped providing useful information to the Advertising companies and app developers recently. Keep note, all these third-party trackings and cookies don’t apply to smartphones at the moment.

You are thinking about alternatives, you should know that VPN actually takes your data to the company server via a special route and then sends it to its destination from the server the same way. Therefore, data privacy, retention policies, and overall encryptions depend on the company. If the company has the relatively strong and reliable tech to tackle all the security vulnerabilities, that is safe to pick. Question is, who can promise you that boldly?

Yes, there are certain providers offering free trials for a certain period of time. You can go for that. Pick one and test if that fits your need or not. If you are willing to sharing your data with a shady VPN provider, Google One VPN should be a better pick. You see, all the VPN providers have the same protocol but different ways to advertise them. Google is a big tech entity with several products and services that are maintained and regulated by several experts.

Check Out: Google Chrome: Lacking User’s Privacy Even in 2021? – Xplnrs

If you are thinking to keep your browsing, internet footmark, and usage private from others, consider Google One VPN. Think again whether you want your data to be in the hands of a big company whose aims are now towards privacy or a company that is dealing with some algorithms.

Who Should Pick Google One VPN?

Well, everyone needs privacy. No one wants their data to be seen by others. However, if you are a person who is using public Wi-Fi connections frequently, you just need protection from the third-party advertisers and developers, and you are not an international game-changer you can live with Google One VPN with a decent 2TB of cloud storage by spending $100.

If you are looking for top-notch security and you are not an ordinary person you should pick something more robust and reliable and in that case, you will be spending more as well. Some popular picks for you would be – ExpressVPN, NordVPN, ProtonVPN, and so on.

Privacy is a real concern in this era of the internet. There should not be any compromise with the privacy of your internet footmark. VPN plays a great role in doing that. However, Google One VPN is much more promising than other options. You will get some extra advantage over ordinary people who all are surfing the internet every day at a decent price. Stay tuned for more updates on Google One VPN Privacy.

Apple has been Fined $2M for not including Charger in the Box
Samsung Galaxy Note 21 will not come in 2021
Get an Apple M1 or Wait for Apple M2 in 2021
HP Envy x360 Laptop: Intel and AMD
Microsoft Teams Comes with Handful of New Interactive Features
Snapchat has more Android users on their new App
Microsoft Edge Performance Mode: A Real CPU and RAM Optimizer