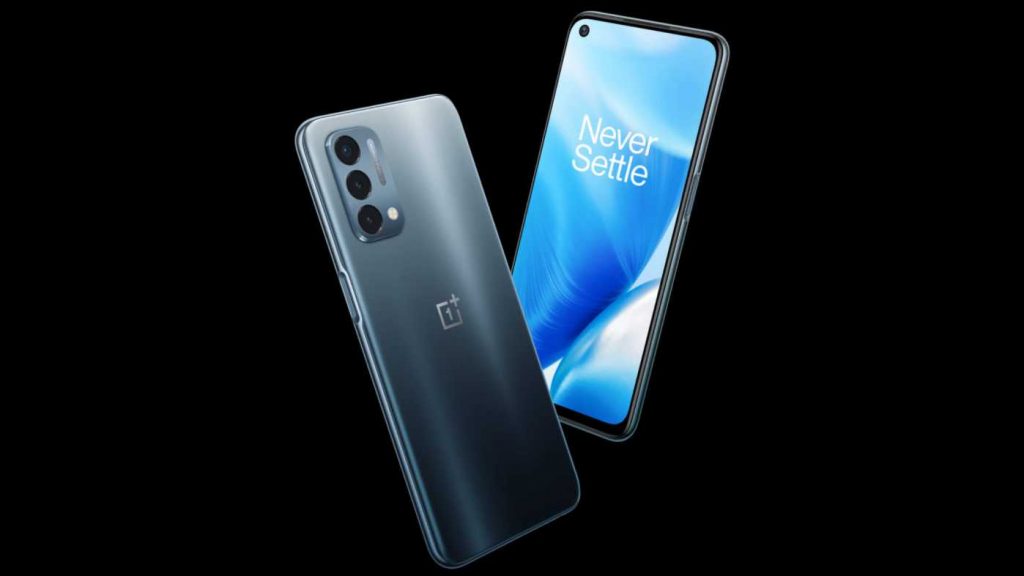 The popular “Flagship Killer” company, OnePlus, has come with the OnePlus Nord 2 recently. Should you buy this budget-oriented, high performing smartphone or pass in 2021, Let’s find out –

Officially Nord 2 has been revealed on July 22, 2021. This is the third phone of the Nord lineup by OnePlus. Furthermore, this is the only Nord that came without a Qualcomm chip. The OnePlus Nord 2 came out with MediaTek Dimensity 1200 chipset to power up the device. Dimensity chips are more efficient than their equivalent Qualcomm SoC with a decent price tag as well.

It seems OnePlus is not interested to release this smartphone globally rather Nord 2 will be seen in the UK, Europe, and Indian markets mostly. However, if you are thinking Nord 2 to be a OnePlus 9 lineup replacement, you’re wrong. As OnePlus Nord 2 Review, This device is more of a budget-friendly phone with a lot of premium features embedded inside.

OnePlus Nord 2 has an outstanding processor, MediaTek Dimensity 1200. The chip is Qualcomm equivalent to Snapdragon 870 chipset. Speaking of Chipset, this one has smart AI, impressive image processing capabilities, and support for intense gaming. The phone can be significantly hot when operated in performance mode, and that’s quite normal when you are pushing the performance.

A powerful chip and the phone come with WiFi 6, decent camera, 90Hz refresh rate, AMOLED display, and so on. Therefore Nord 2 is a great pick in 2021. There are other devices in the same price range offering other features as well. Nevertheless, the OnePlus is incomparable when it comes to smartphones.

Even though Nord 2 is more like a budget device, the main camera sensor is a 50MP Sony IMX766. This is the same lens seen on the OnePlus 9 Pro and OnePlus 9 smartphones. You cannot expect images like premium smartphones, but it’s going to be way better than other smartphones with similar price tags.

Apart from that, there are 8MP ultra-wide-angle and 2MP monochrome sensors on Nord 2. Overall shooter performance is decent. You will be able to record video in 4K at 60pfs, 1080p at 30/60fps, and 720p at 30/60fps. You can also record slo-mo or time-lapses in 1080p/120 fps and 720p/240fps. The rear shooters support Nightscape, which allows better low-light performance. The main camera module has optical image stabilization and so on.

Moving on, as the selfie shooter, there is a 32MP Sony IMX615 sensor. This sensor is much better than the sensor that was seen on the original Nord. Not to mention, this is the largest selfie sensor in a OnePlus smartphone.

OnePlus Nord 2 comes with a 4,500mAh battery inside, which is the same capacity as the OnePlus 9 and OnePlus 9 Pro. Nord 2 showed impressive battery life under normal usage. Dimensity 1200 took a lot of battery juice when the device was under stress in the high-performance mode. For more battery life, you should avoid the performance mode, as a comment to this OnePlus Nord 2 Review.

OnePlus always offer an awesome power adapter that won’t disappoint you while you’re on low on charge. Unlike Apple, OnePlus Nord 2 comes with a 65W charging adapter in the box for free. Fast charge gives you enough battery juice from zero to full within 30 minutes. Sadly, there is no option for wireless charging in the Nord 2.

MediaTek Dimensity 1200 isn’t an average chip if you’re thinking like that. OnePlus and MediaTek have teamed up together to make Artificial Intelligence more functional. This refers, you get more from Dimensity 1200 chip here because OnePlus has made the chip more efficient. Benchmark shows, Nord 2 performed better than the previous Nords.

Being so good in performance, OnePlus Nord 2 gets hot really quickly. While in performance mode, Nord 2 drains the battery quicker as the chip needs more power to do respective tasks.

Android 11 is powering the Nord 2. On top of that, there is the Oxygen OS. OnePlus hasn’t confirmed but the company might incorporate Oppo’s ColorOS as well later. When Android 12 comes out, OnePlus Nord 2 will get subsequent updates. OnePlus says Nord 2 will be more stable than other OnePlus devices.

OnePlus Nord 2 will get the upcoming Android 12 and Android 13. The Company also promises three years of security patches. Thus you get more support than any Samsung device if you pick Nord 2.

OnePlus Nord 2 is a decent device that you can pick in 2021. It has a decent camera, satisfying battery, and everything you need that more or fewer premium devices offer at a reasonable price of course. Stay tuned for more content like OnePlus Nord 2 Review.

Apple iPad Mini 6: Why Should You Buy?
Huawei Watch 3 Featuring HarmonyOS, Rotating Bezel, eSIM, and More
Samsung S Pen Pro: Everything You Need to Know
iPhone 13 Vs Pixel 6: Which One should be Your Pick?
OnePlus Tag: The Smart Tracker of OnePlus
5 Best True Wireless Earbuds to Buy in 2021
ASUS ZenFone 8: A True Competitor of iPhone 12 Mini